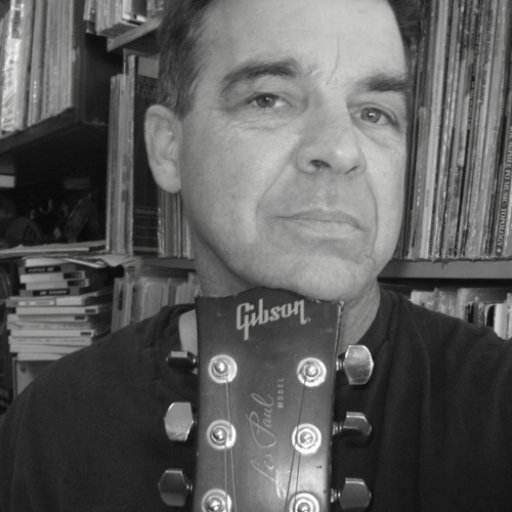 
Don's label has a catalog of recent works as well as a growing roster of independent artists w...

The Living Archive of Underground Music 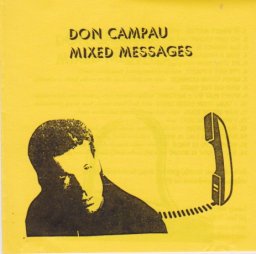 originally released on cassette in 1991

Campau has been active in the cassette network for a long time, which means he's had ample opportunity to take many musical turns. It also means he's made some frindships along the way with other home recording artists. Those of you familiar with the scene will recognize the names of people Don collaborated with on this tape. Lord Litter, Eric Muhs, Dino DiMuro, Peter and John Hinds and Greg Gray all contribute heavily to the songs here. And, not surprisingly, given the fact that all of the above (with the exception of vocalist Peggy Martinez and drummers Gray and Peter Hinds) are outstanding guitarists, this is a tape of guitar-oriented cuts. Some of 'em are just all-out jams, while others are rockin' songs with riffs a'plenty. The styles are varied too. DiMuro's compositional, almost classical style; Muhs' sonicly experimental playing, Hinds' intense free-form and Litter's cowpoke/space/jazz odessey are brought together to make a tape that remains as helplessly disparate as the differing styles assembled, yet never falls apart — in fact it's quite a wild and highly recommended ride. This is the the kind of tape that inspires home recording artists to get out of the home and play with other people, do some basement jamming, see what the other person can bring out in you. -- Bryan Baker (GAJOOB 6/30/1992)