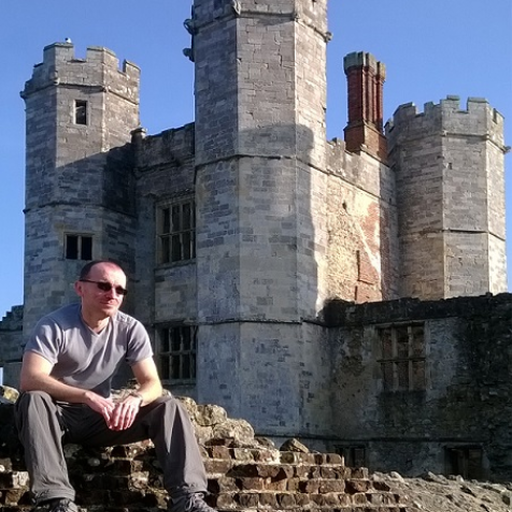 Philip K. Dick (1928-1982) was an American writer, whose works, exploring philosophical, political and theological themes, have moved from a rather unique corner of “science fiction” into mainstream (including cult film adaptations like Blade Runnerand Minority Report) and into courses on literature.

While navigating through Dick’s unique and turbulent world, these references for me were akin to encountering safe shores of humanity, of familiar and cosy reality, where one could stop for a moment among the many turbulent flows and currents.

This album is about those shores - the human, sometimes background or secondary, stories and undercurrents in Dick’s ever-changing labyrinthine universe.

Among the compositions, which were inspired by these, there are also a few tributes to John Dowland - hopefully adapted to fit into the Dick-inspired musical world as Dick’s references to the music of a distant past fit into his universe...