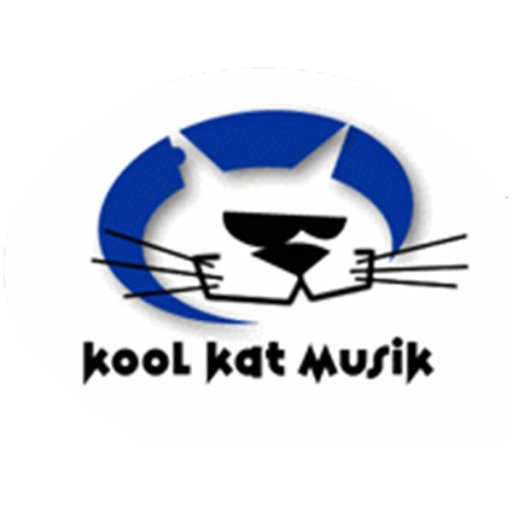 Kool Kat Musik is dedicated to the sales and marketing of melodic pop music from around the world. With roots dating back as 1981 (a vinyl 7” EP by New Jersey poppers The Agents was the first release on the fledgling Kool Kat label), the company became a full-time entity in 1998. Since then, Kool Kat has marketed thousands of releases by bands and artists including over 160 releases on the Kool Kat label, and remains steadfastly committed to preserving the CD as a means of listening enjoyment!