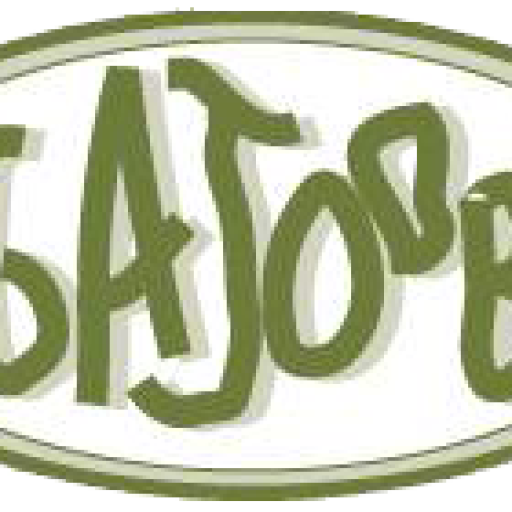 
Bryan talks about independent music artists and home recording, reviews music sent to the po b...

@home
7 years ago
31 posts
Your bio begins with, "Sooterkin Flesh originated in the various bedrooms and garages of Troy Norfolk's adolescent nomadic existence in 1985..." Tell us about your nomadic existence at that time. How did it contribute to your recording?

Troy Norfolk
@troy-norfolk
7 years ago
2 posts
I left home at 15 and through the generosity of friends and acquaintances, moved from one tiny space to another for many many years. Early on I met a friend who had a little studio set up at the back of his mum’s place, with a brand new Tascam Porta-One I think. I’d never seen one before and he was generous enough with his time that he taught me how to use it and left me alone with it for a couple of hours. I didn’t have any equipment, so after I heard my voice for the first time through delay and played around with that, I got some metal utensils from the kitchen and a wok and started laying tracks. I really enjoyed it. Having only previously recorded things on a faulty double cassette player, (where if you only half-push the record/play buttons, the signal from the first tape would be simultaneously recorded with the player microphone, by the second tape, thus turning it into a kind of 2 track.) I found it very cathartic. Later on another friend lent me a Tascam Porta-Two long term and I feverishly recorded a lot of stuff in the late 80’s.

@home
7 years ago
31 posts
Describe your early recordings. Who or what was influencing your creativity at that time?

Troy Norfolk
@troy-norfolk
7 years ago
2 posts
I used a lot of cassette tape-loops that I made (approx. 22cm long pieces of pre-recorded cut cassette tape looped and delicately replaced into an empty cassette body) and vinyl records that I scratched and/or slightly melted (on the stove or in the sun), so they’d play various groove loops, and sometimes using the turntable stylus as a microphone and having it touch and scrape various surfaces. I used radios and televisions; I particularly like the sound of an old television in the background playing old merry melody cartoons or old films, recorded on an old tape player. There’s a sort of nostalgic visually lurid quality to the thickness of space in between the source and its recording accompaniment. I used to have a large aluminium standing dryer that had a lot of metal rails inside it that had great natural reverb; I placed the head of a totem-tennis pole in its base and that gave me a lot of great scraping and percussive metallic sounds to augment. Later a friend lent me a Casio SK-1 that broadened my loop playing ability and essentially I think helped me define fuller drone soundscapes that I eventually identified with as being my core sound. I made a lot of tapes in the 80’s and released my ‘demo’ in 1987.
In my early teens I listened to a lot of electronic synthpop music, in particular Ultravox, Gary Numan, Landscape and very early Human League. I liked the chunky analogue synth sounds; Roland 100M, Moog etc. I had envisioned a more structured synthesizer based sound for the work I was doing, but through necessity and lack of appropriate equipment, it become more organic, more strident, and more improvisational. Listening to excellent local radio I discovered artists like Severed Heads, Jim Thirlwell (Foetus) and The Residents; that broadened my scope in terms of story telling and humour imbedded within the structures of sound. I think the two artists and their albums, that gave me the confidence and assurance that what I was trying to do was acceptable and to start thinking about playing live, was Einsturzende Neubauten’s “Die Zeichnungen des Patienten O.T.” and Non’s “Blood and Flame”.
A good friend of mine showed me Eraserhead, many many times, and I instantly fell in love with the work of Alan Splet. The constant dirge of the drudgery of mans existence through the great churning machine grinding ever away in the background, accompanied by the wonderful organ music of Fats Waller. No other source has been such an important inspiration to my work as the combination of David Lynch’s visuals and Alan Splet’s sound design.

@home
7 years ago
31 posts
You quote Mayuko Hino of the Cosmic Coincidence Control Centre that "...every painting, drawing, or performance is representative of a particular point in time and a particular emotion." Do you intend for your recordings to convey particular emotions or do you think the effect is essentially abstract?