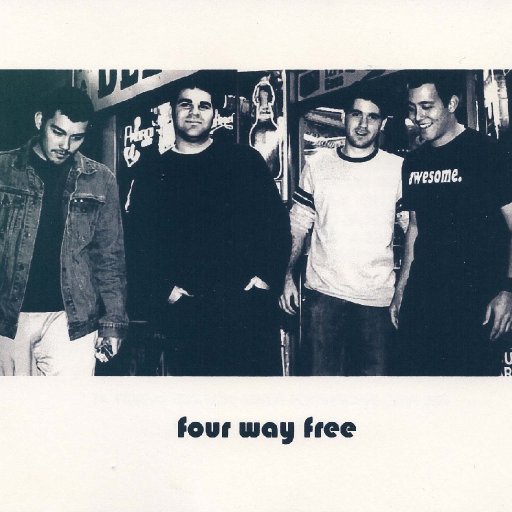 Four Way Free came together in early september of 2001, immediately creating a unique pop-rock sound that has drawn favorable comparisons to Dave Matthews Band, Barenaked Ladies, and John Mayer. A revolving group of strong soloists surround the core of brothers Genji and Bastiaan Nakano, Peter McCaffrey, and Larry Boodman, where rhythm and funk are an unexpected surprise flowing from non-traditional ''rock band'' instruments, such as cello, flute, and acoustic guitar. Lead singer­songwriter Genji brings a tenderness and sense of familiarity with soul­-baring lyrics that unavoidably draw people into the band's world. Hailing from Los Angeles, Four Way Free's catchy tunes, affecting harmonies, and contagiously upbeat energy  have been winning over fans 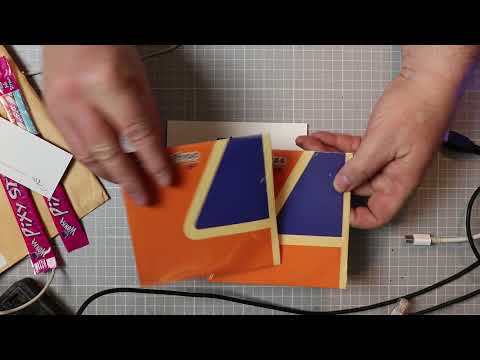 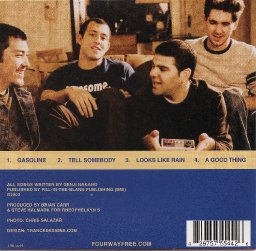 This CD came to GAJOOB around 2003. I received A LOT of mail back in the day and couldn't get to all of it, but I'm still trying, for what it's worth. And this is one of those albums that make it worth while. The sound remains fresh for me, due to the interesting arrangements of acoustic guitars, cello and flute. Genji Nakano's songs have a happy spirit and paint pictures of characters I get to know through the lyrics. Drummer Larry Boodman propels these songs with both a driving rhythm and funk and a perfect lighter touch whenever it matters; always.

I'm discovering new music after it's prime with these boxes of unopened submissions. Four Way Free toured for a decade. You'll find a short live set at the Hard Rock Cafe linked here . It appears that three of the members are teachers. Cellist Peter McCafferey plays in the Detroit Symphony Orchestra. Boodman runs a School of Rock in Huntington Beach. It seems music is still their gasoline for life's fire.