EGG was a music project by Chris Ballew (later Presidents of the United States of America) and Phil Franklin who were active in an arts cooperative in Boston. GAJOOB received a number of tapes and art pieces from Phil in the late 80's. Enjoy. 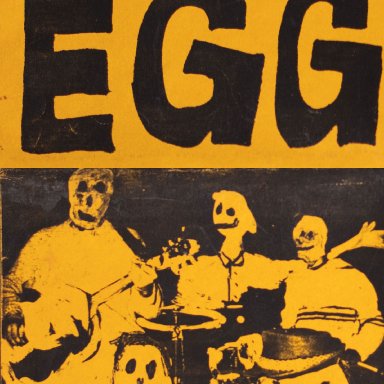 "For me, publishing GAJOOB stems from an equal fascination with the music and the DiY graphic esthetic of its underground art and lives of the people making it. GAJOOB itself sprang from working in a graphic production shop by day, assembling and producing the zine after hours. Over the years, I've kept much of the zines, recordings and letters that made their way into my post office box and I've been looking at this stuff and thinking how I could best express the essence of the art of homemade music and its underground culture. Digitizing audio and scanning inserts isn't quite enough for me. And then I thought that giving people the chance to engage with the graphics and hopefully tell the story behind the work, bit by bit, might go further. So I spend a lot of time pulling bits of graphics from tape inserts, from zine articles, from handwritten letters and postcards. Stuff that would be lost to history. I believe it tells an integral part of our story and gives people a chance to experience it on a deeper level and engagement." --Bryan Baker, GAJOOB 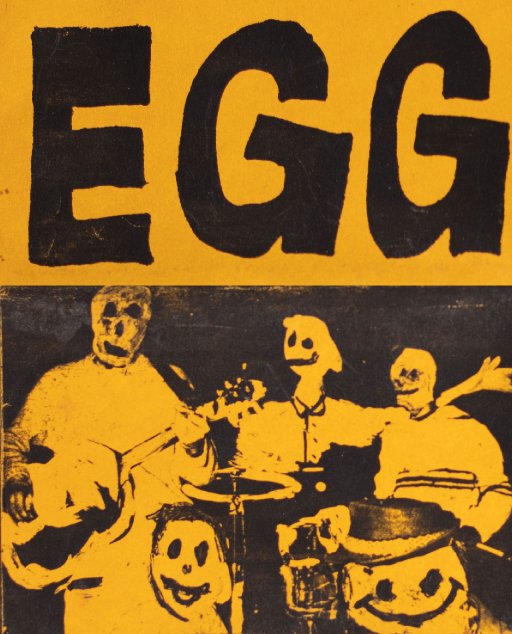