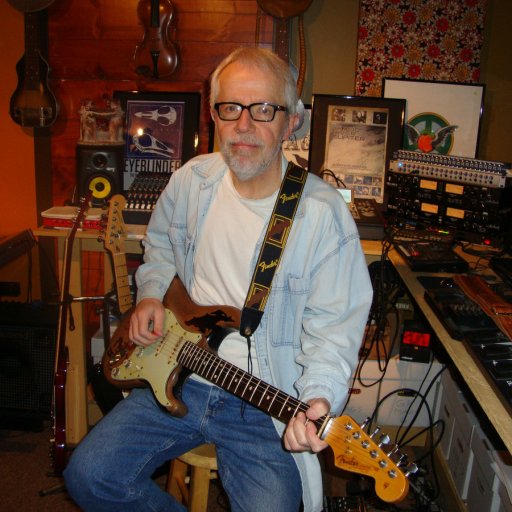 Raucous hard ambient tunes with progressive rock experimental flavors coming at the listener from one-half of veteran recording artists, Moon Men. Engaging and demanding, this music will take the listener to landscapes warped by the fabric of alien sounds. Hence, oblique observations. released April 2, 2021 Bret Harold Hart and Jerry King provide all of the instrumentation for the album, while Bret handles the artwork & mixing duties as well.

OTHER COMMENTS -- E-MAIL US YOUR COMMENTS!
Tell us what you think about this artist and album.
If this is your album, please share your thoughts about making it.