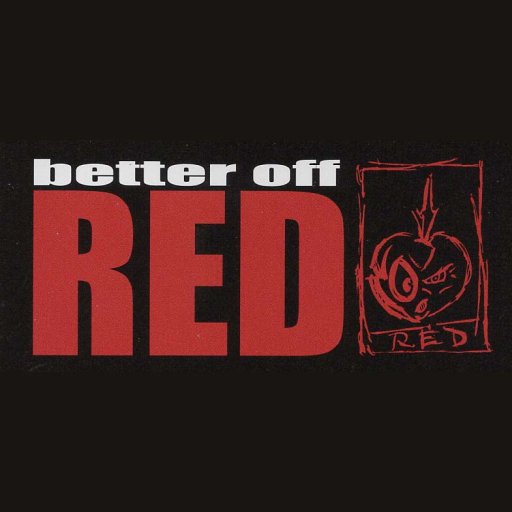 Better off RED
@better-off-red
About
Links
On Archive.org

Commanding pop/rock songs powered by melodic guitar lines and a modern edge keeps Los Angeles's Better Off Red in the press and impressing fans. These recent victors of the "Last Band Standing" competition, filmed live for an upcoming television pilot at the Henry Fonda Theater in Hollywood, are off to a strong start as an independent band with an 8-song CD, Anything Go, currently receiving radio airplay, and a recording and touring contract which has found them opening for major label acts across the country in 2004.

Members of the band hail from all over the world: Jeremy Park (Texas) on lead vocals and rhythm guitar, Durwin Fong (California) on vocals and lead guitar, Dave Quintanilla (Guam) on bass and Hajime Shingyouchi (Japan) on drums. While Park spent four years as a solo artist, playing in clubs around Los Angeles and placing his songs in TV and film, Fong, Quintanilla· and Shingyouchi  met and  played  in  bands· together as  students  at  Cal State Pomona. When Park decided to look for a backing band in April 2003, Better Of Red was formed and the foursome developed what has become their signature sound. Park explains, "As our songs started taking on more edge and attitude, so did our shows... we have evolved into Better Off Red, an in-your-face, rock-the-house band, like Bush or Smashing Pumpkins. "

Since then, Better Off Red has opened for national acts including Boy Hits Car, The Dreaming (formerly Stabbing Westward), Jetliner, and The Radiators. They have been featured performers on television shows, such as FOX 26's morning show, "Great Day Fresno," in Fresno, California and "Focal Point," Pasadena, California's cable music show.  The band has built a loyal fan following with weekend residencies at LA rock venues like the Whisky a Go Go, the Sunset Room, and the Westwood Brewing Company. Songs from their CD have been featured on cable TV, independent film, and college radio stations, like the University of Southern California's KSCR.

It takes years for most bands to attain the level of success that Better Off Red has realized in just months. These business-minded musicians are exceedingly ambitious and driven to make their music their livelihood. They have become a tight nit family that works together and plays together - going out in teams to pass out flyers and CDs to gain new fans, and using their collective talents in graphic design and marketing to brand themselves and to design their website, flyers, CDs, and merchandise. 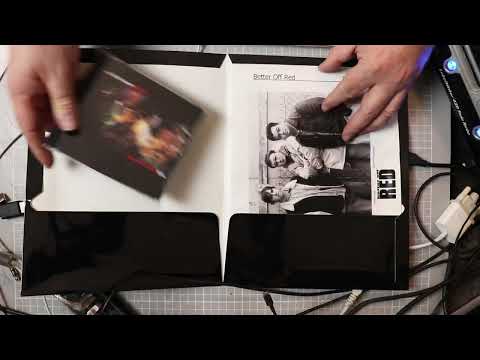 RE: Anything Go Review for Better Off Red

To Whom It May Concern:

Enclosed please find a promo kit for my band, Better Off Red, complete with a copy of our current EP release, Anything Go. We are a four-piece rock band based in Los Angeles, trying to move our market to a national audience. We would greatly appreciate your taking the time to listen to our album or a few of its tracks and to include a review on your website.

You may find additional information about Better Off Red and Anything Go on our website at www.betteroffredmusic.com. The CD may be purchased through our band's site or at www.cdstreet.com/artists/betteroffred. Samples of our music, for online preview, are available at both sites, as well.

Please feel free to contact me with any questions at xxx-xxx-xxxx or via email at jeremy@betteroffredmusic.com. Thank you for your time and consideration.