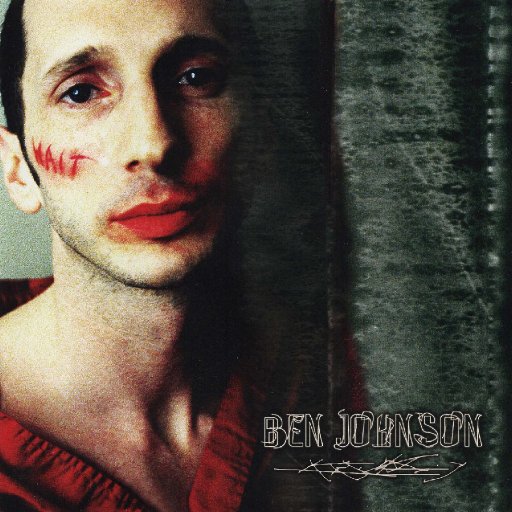 Some of the best human stories are the hardest to tell - those stories that are acted out inside -a person, instead of obviously out in the world.

But the facts of Ben Johnson's life more than hint at the presence of just such a story. For without some kind of internal movement, how does a self-described "nerd" kid move from wanting to be liked for something other than his musical talent to pursuing a career as a performing singer and songwriter? How does he get from the shelter of his southwestern Missouri farm family to facing down life as a working musician in the Windy City?

The answers to these questions and some you wouldn't dare to ask can be found in his work, which is at once searching, intimate and subtly powerful. He is already well on his way to meeting his own standard of being "lyrically direct and musically adventurous." In a review of a performance at the Burning Question Coffeehouse, Tribune journalist George Rawlinson described Ben's performance as "lightning in a bottle".

Of the newcomers to the scene, there are always some good writers who may become good performers, some good performers whose material might mature. Once in a great while, \ along comes a "beginner" who is already nothing short of excellent on every front, and Ben Johnson is that musician. He is classically trained, and holds a music degree from Belmont University. He also has substantial experience in theatrical music direction; he is currently the vocal coach for the touring production of The Lion King. Forever Plaid at the Royal George and God and Country at Victory Gardens are just a few of his many Chicago-area theater credits.

Perhaps if Chopin and Tori Amos had a child, and allowed Elton John to raise him, he would play the piano like Ben Johnson. But that wouldn't explain his voice, which somehow manages to be both flawlessly controlled and emotionally raw at the same time.

"Sometimes I feel like nobody's listening to me until I sing a song. Inside the song I can freely speak my mind, work out the puzzle, ask for help or give it, break down or stand up. " 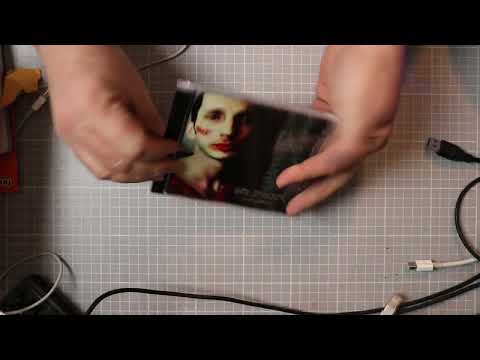 Wait is a haunting album of stark piano and vocals with industrial-type guitar and bass and percussion. I don't think I've heard anything quite like this combination of influences and textures. Johnson's classically trained voice belongs in theatrical productions and you hear that here. His piano is laid bare at many points and you hear its harmonics singing; it's really quite beautiful. You have to give Wait your full attention. I love it. 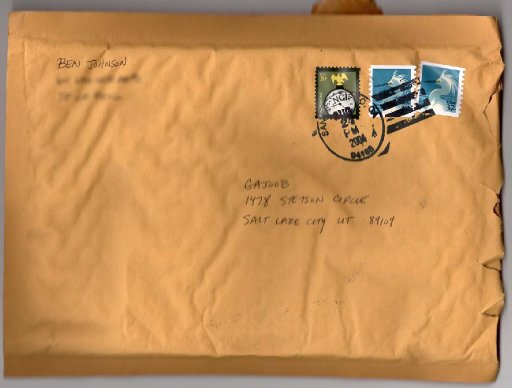