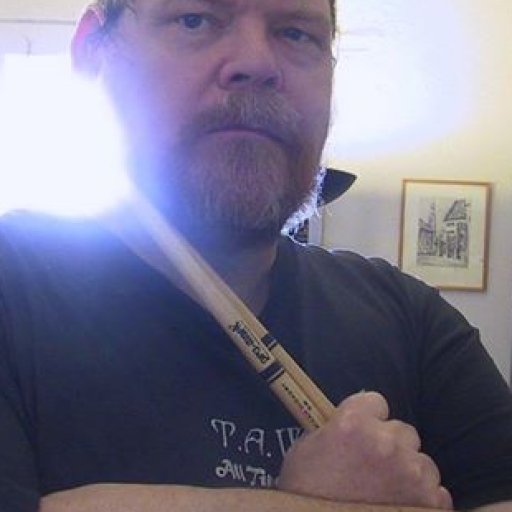 This tape was the result of discussions on the subject of doing meditational music. McDonald writes, "I also wanted to stretch in other areas and see what I could do, and so proceeded to sit down and work up the four pieces for side two, which range from spacey music all the way up to stomp jazz. It was a lot of fun to do." Side one is a well-focused realization of ambient loop themes that blend and revolve around one another. Side two changes the pace a bit, while remaining within the realm of meditative music. Most of the percussion is live, by hand, rather than dependent on the sequencers, and as McDonald says, "Getting it down generally required multiple takes - though the furious drumming at the end of "Skeleton Dance" was executied in two passes (causing terrific envy amongst drummers hearing it because it was done so easily; however, I have the advantage of being able to think in Middle Eastern drum patterns)." Steven's current work includes music based on ancient Egyptian themes.