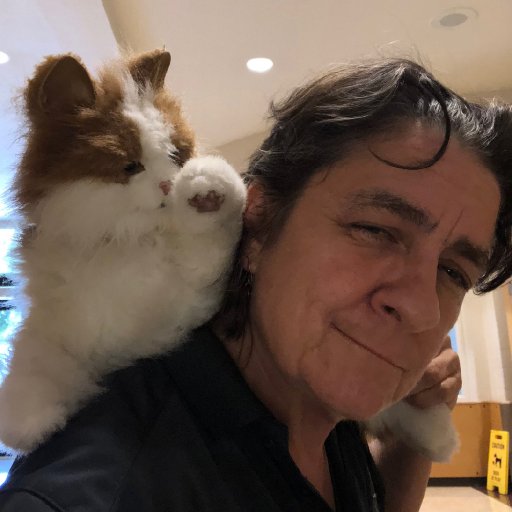 Headin' Out To Eden

Artist: Land-O-Newts!
Genre: Comedy
Duration: 00:02:56
Description:
#26 - 06.29.2020 - I’d like to apologize for this… but I just can’t. But I suppose someone really should. In February 1969, the original Star Trek unleashed the sonic stylings of Adam and the faux space hippie cult led by the evil Dr. Sevrin upon an unsuspecting audience in the much-reviled episode “The Way To Eden.” So many TV shows of the day attempted to capture the zeitgeist of the late 1960s, and failed miserably. Star Trek was no exception. Before the hippies knocked out the crew of the Enterprise in order to sneak down to the planet they called Eden, there were musical shenanigans, highlighted by Mr Spock playing a duet on his Vulcan harp with a hippie chick playing what appeared to be a bicycle wheel. Actually, that duet was kind of great. But this song, sung by the eternally grinning Adam, wearing some sort of garishly patterned space onesie and playing what looks like a guitar made out of pasta spray painted silver, is a true classic of the most awesomely awful kind. He plays it while the evil Dr. Sevrin plays with some colored bits of plastic that go bloop and bleep and knock out the entire crew. Here is a short clip of that immortal scene: https://www.youtube.com/watch?v=bDX_Qy1yKZk AND! When the duplicitous hippies finally get to Eden - SPOILER ALERT! - all that fruit Adam wouldn’t stop nattering on about ended up being deadly poison, and he dies with a big ol’ hunk of it sticking out of his face. Wah-WAAAHHH. I think there was a lesson in there about not following your dreams or something. Anyway. My version of this classic tune was done live on Onmichord and vocals, with a second layer of Omni and a little synth padding at the end. I think I owe you all a beer. On Jan. 1st, 2020 I challenged to myself to publish one original song every week for the year. My most beloved of the 52 songs will be available as a compilation at the start of 2021 on Land-O-Newts! Records.