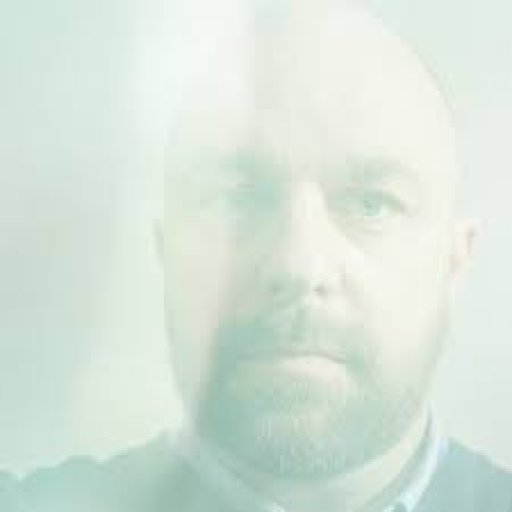 Bing Satellites (Brin Coleman) is a prolific mostly ambient musician and producer based in Manchester, UK. 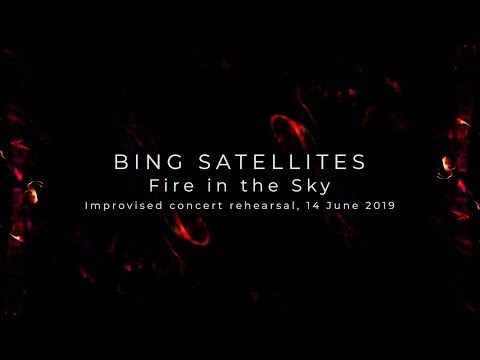 Why the name Bing Satellites?
It came from the sound at the start of a song (unreleased) from years ago. It sounded like signals sent from a satellite but it was softer than a 'ping'. I think ambient music can, on occasion, come over a little too serious, so using a name that is, quite honestly, a bit silly helps me avoid this... I hope!

What is Ambient Shoegaze music?
It's a label I've stuck with even though I think my music is becoming more and more purely ambient. Ambient music could be seen as cold and mechanical, whereas I try to create music that carries some emotion or feeling. If you want to know what Ambient Shoegaze is, I suggest listening to the music of Ulrich Schnauss or M83. They draw influence from guitar based bands as well as electronic music producers, as do I. The lines between different genres of music are now so blurred that I think to give any music a particular label is misleading. However, I'll stick with Ambient Shoegaze for the time being!

Tell me about your recording studio.
Because most of the music I make is improvised live, the set up is quite compact. I use 2 midi keyboards (M-Audio Oxgen 61 and 49) to play instruments in Reason 4. A mic (to record my voice, clarinet or anything else that makes a noise), a fretless bass and electric guitar are plugged into an eight track mixer. Everything goes through Ableton Live on my laptop (which still uses Windows XP). I use various VSTs but the Waves plugins come in handy to modify the sounds from the mic, bass and guitar. For Twilight Sessions recordings, everything can be fed through a delay (usually btween 0.5 to 2 seconds long) and a longer loop (somewhere between 1 or 2 minutes). I control everything in Ableton with a Korg NanoKontrol and the controls and pedals on my keyboards.

Tell me about your creative process. How do you embrace elements of chance?
I live in a very busy and noisy part of Manchester. In addition, I'm the sort of person who is usually thinking about and doing several things at once. Creating this kind of music helps to drown out that noise and chaos. Most things start with just 2 or 3 notes played on synth or guitar. After that, the music seems to write itself. However, because I use loops which are fairly long and contain little or no rhythm, I can add notes or sounds as I see fit but never quite know what I'm adding those notes to. And because I allow the loop to decay slowly, each time that loop comes around, even if I add nothing new, it will sound slightly different. For example, I might think to myself "There is an E minor chord coming up. I will add a note to fit it or change it.", but I can almost never add that note exactly where I planned to. Now realise that this happens with pretty much every note I add. This creates more melodies and uniques sounds than I ever could without that element of chance. It also means that the music can be very slow and be given a long time to evolve.

By the way, the eerie sound at the beginning of 'Titan' is the microphone put through a pitch shifter (3 semitones up or down) and placed close to the speaker, which creates a unique type of feedback.  I suggest trying it yourself, if you can - but carefully!

Is the end of a piece a grand moment?
I put a lot of energy into each recording. They usually end when I think I have taken the music as far as it will go, or that I have said everyhting I have to say. When the end comes, I realise I have totally immersed in the music and probably need to rejoin the real world with a cup of coffee and a biscuit or two! The test is whether on listening to each recording again it feels as good to listen as it was to create. With Twilights Sessions, I have been especially pleased with what I have created.

OTHER COMMENTS -- E-MAIL US YOUR COMMENTS!
Tell us what you think about this artist and album.
If this is your album, please share your thoughts about making it.